Louis Goodman - Inside the Pod 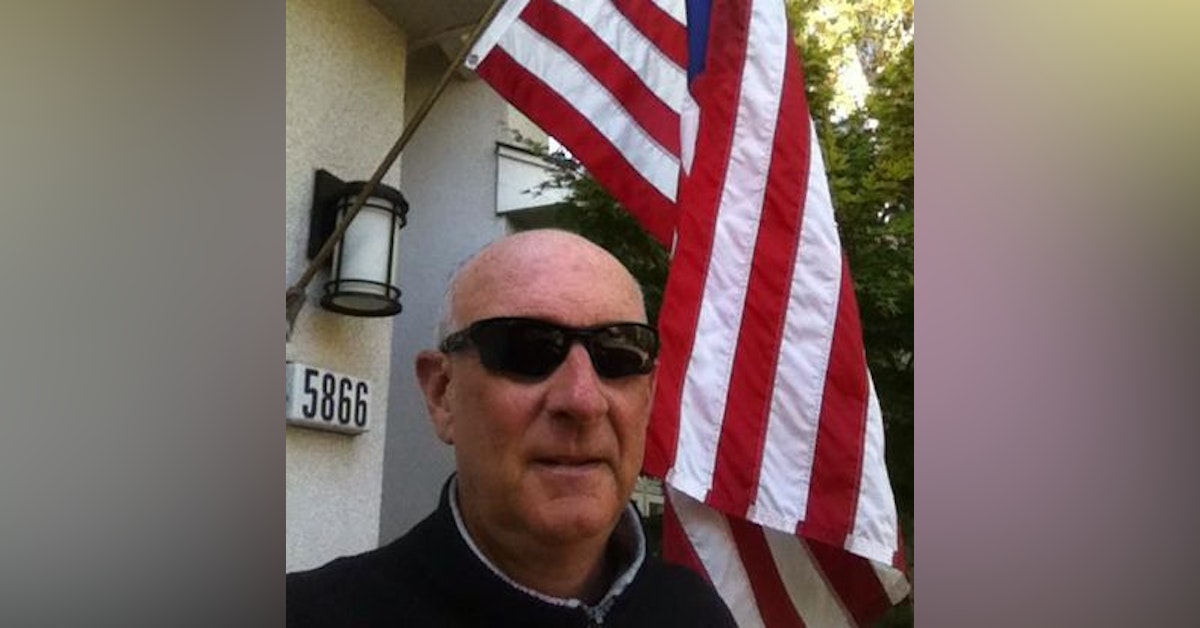 Microphones, transcripts, quick Rock Harmon update, moving forward and a plug for podcasts in general. Inside the Pod talks about things that are going on inside the pod, the recording process, the new transcripts, why transcripts, some updates on things I neglected to ask but still wonder about. I also explain that I really like podcasts in general, there's so much to hear and learn.  I learn something every time I record one of these episodes.  It's a work in progress.

Email me your thoughts about any of the shows. I'm really eager to hear what people have to say.  I promise I'll read and respond to each and every one.

A Transcript of this podcast is available at www.lovethylawyer.com

We'd love to hear from you.  Send us an email at louisgoodman2010@gmail.com.

Please subscribe and listen. Then tell us who you want to hear and what areas of interest you’d like us to cover.

Please rate us and review us on Apple Podcasts.

Louis Goodman – Inside the Pod

Louis Goodman: Hello, and welcome to Love thy Lawyer inside the pod edition. Kind of like inside baseball. It's a view from the dugout, how it looks on the inside and what's been going on in the podcast. I kind of think it's interesting. And so I thought I would talk about it a little bit. Let me just start with talking about equipment, microphones and sound.

I'm always working on trying to make the sound better. We've gotten some new equipment and hopefully the sound will be better. Although I've gotten some really good feedback; people saying that the sound is actually quite good and they like the sound. To be perfectly straight about it, there's a lot of digital recording that's done that then goes through some automatic sound engineering programs that really improve things.

I'll give you an example. Let me just mention Rock's interview, Rock Harmon's interview. We had some technical difficulties with that. Some people heard it, some people didn't, and in terms of just the, the technique of it, but the way that that interview ended up being recorded was me talking into a microphone and holding up my iPhone speaker to the microphone. So that’s the way got the interview done.

And obviously that's probably not the best way of recording from a technical point of view, but  it worked and by putting it through some of these automatic sound engineering programs, it made it so that it was listenable. Speaking of Rock and his interview, I wanted to just say a couple of things.

You know, all of my guests, all of them are people who I really admire and respect and like for their work and for who they are as individuals. And Rock is someone who I've always really admired for his service in the Navy, for his service as a deputy district attorney, and more than anything really, his relationship with his autistic son. I've seen them together on numerous occasions and it just really is something to behold.  I just have a just unending respect for the way Rock has treated and taken care of that young man.

Speaking of Rock's interview. Here’s a quick follow-up. I neglected to ask Rock why he went to law school. So I sent him an email and here's his verbatim answer by email.

“It's kind of the same as why I became a DA after eight action packed Navy /Academy years. I knew that I needed to find an action-packed field. It seemed that law school could prepare me to find that kind of action. It sure did.”

I want to talk a little bit about transcripts.

We're putting them up. And the way these transcripts are created is they come through a program called Descript, which is really interesting. What you do is you take an MP3 or WAV file and you put it into the descript app. And what it does is it creates both an audio track. If anyone's, if you're familiar with audacity or garage band or any kind of audio editing, there's an audio track that comes out.

And at the same time, it's linked to a text field that looks sort of like a word processing program. When you edit on the text, it edits audio as well. So it's really an interesting technology. And then it creates a transcript. Now this transcript is not the meticulously. Indexed kind of the thing that we as attorneys are used to seeing from the court reporters, but it's, it's a rough track,  but it's pretty good.

And it requires a little bit of work in order to, you know, make it so that the words are really the words that were said and to do some punctuation and some capitalization and getting a few proper names correct. But it, but it does work. And I'm told that this is the same program that some of the big broadcasting companies use when they make their transcripts. I’m told NPR uses it, some of the other big networks.

And I've often, you know, when I've seen a, a transcript of a TV or radio show, that I've seen on the internet. I see a transcript. I want to know they do that. Well, this obviously is the way it is done. And so the transcripts are, are really good because certainly if someone is hard of hearing, it's, it's a way to see, what's in the podcast. And, and in terms of like the wave of the  future, the podcasts are going to be running with, with subtitles. Right on the screen of your smartphone or your computer, wherever you're listening. Very similar to the way there's subtitles on  TV shows and movies. So you heard, you heard it here first.

You can also go to the LoveThyLawyer.com website and look at the blog there and all the transcripts are easily available. If you want to look up or download a transcript.

Moving forward, we have three or four new episodes in the queue. They'll drop on Wednesday mornings. And also I have some ideas for some future bonus episodes.

So stay tuned. I hope you're listening to podcasts in general. I am, and I'm learning a lot by listening. I try to listen critically now in a way that I've never really had before, both in terms of the technique and the content, because there's, there's just so much for me to learn in terms of technique.

And there's so much content out there that I really find fascinating on so many different subjects. So until I talk to you again, thanks so much for listening as always. I want to thank Joel Katz for music, Brian Mathison, for technical support and Tracey Harvey for everything that she does: For me, for my practice and for the podcast.

Email has been submitted.